Somewhere, I hide
Hide, within nature
To find a place of my own
Where, I can just sit and watch the beauty of nature
As, in the darkness is form of a light
Which, never does fade
Beauty is in nature and it forms a place
A place known as home, just somewhere in the beauty of nature.

30th April – On This Day In History

Have a good Saturday, 30th April

Man thought he was civilizing,
When he was getting away from nature,
But nature has its way to remind,
How it can affect our future.

When man and nature lived together
There was nothing much to bother,
There occurred a complete harmony,
With all species existing as a family.

But soon man started moving away,
In his gusto of making a new way.
He made villages, towns and cities,
His progress paved the way to tragedies.

It started with hunting and cutting trees,
His next attack was fishes in seas,
Slowly it affected the delicate balance,
This was the starting of his nuisance.

His inventions affected the ozone layer,
The wild life also had its share,
Rains got scanty and pollution was everywhere,
The damage was getting beyond repair.

Species became extinct, forests bared,
Rivers were choked, but no one cared.
As minerals got depleted and there was petroleum lack,
Nature decided its time to fight back.

Soon the fury of nature was seen in waves,
Tornados and Tsunamis gave no escape,
Volcanoes and storms, earthquakes and famines,
Nature used all to punish the scene.

Get up and see what you’ve done,
The home you damaged was your own one,
You also harmed the siblings living with you
But nature is a tough parent and you’ll get the due.

Those who don’t follow the rule of living together,
Have to forego the comfort and love of their Mother,
Nature created Dinosaurs, but now there are none,
For they had disobeyed- and now it seems your turn.

29th April – On This Day In History 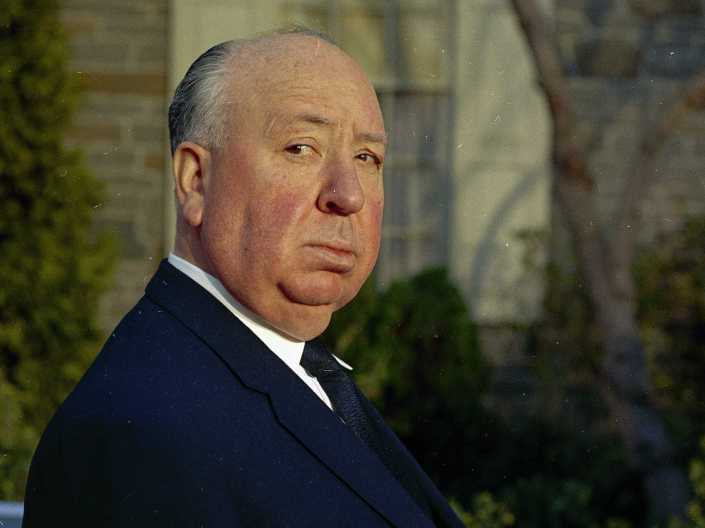 Have a good Friday, 29th April

A Frog’s Just A Frog

Of the complexities of Nature how can one explain
Who can tell of the workings of the amphibian’s brain
Why he often does sing in the wind and the rain
His song more like a croak in the watery drain
A frog’s just a frog as many do say
Those who dismiss Nature in their arrogant way
Our connection to Nature they do seem to miss
But I envy them their ignorance since ignorance is bliss
About Nature as me as much they do know
I have lived many Seasons but with little to show
In knowledge of Nature others I lag behind
But an expert on Nature perhaps one could not find
A frog’s just a frog you will hear many say
But frogs are so complex in their secretive way.

28th April – On This Day In History

1937 First commercial flight to cross the Pacific (undertaken by PanAm)

Have a good Thursday, 28th April

The chorus rendered frantic caws and
Chirps and other avian song,
Mapping out the ‘mine and yours, ‘ and
Goading more to sing along!

Quiescent water – deep of lake –
Reflected out the hazy red, but
Through the glass, a flick, a break:
An urgent tail from hidden bed!

And in the meadow, waking faces
Calmly spread a coloured veil;
The dew disclosing spider laces –
Oft with once a fly’s travail!

Dawn blushed; revealed her inner peace;
She handed on another blissful day.
Night ebbed, relenting to release of
Warming blood that gives to her display.

27th April – On This Day In History 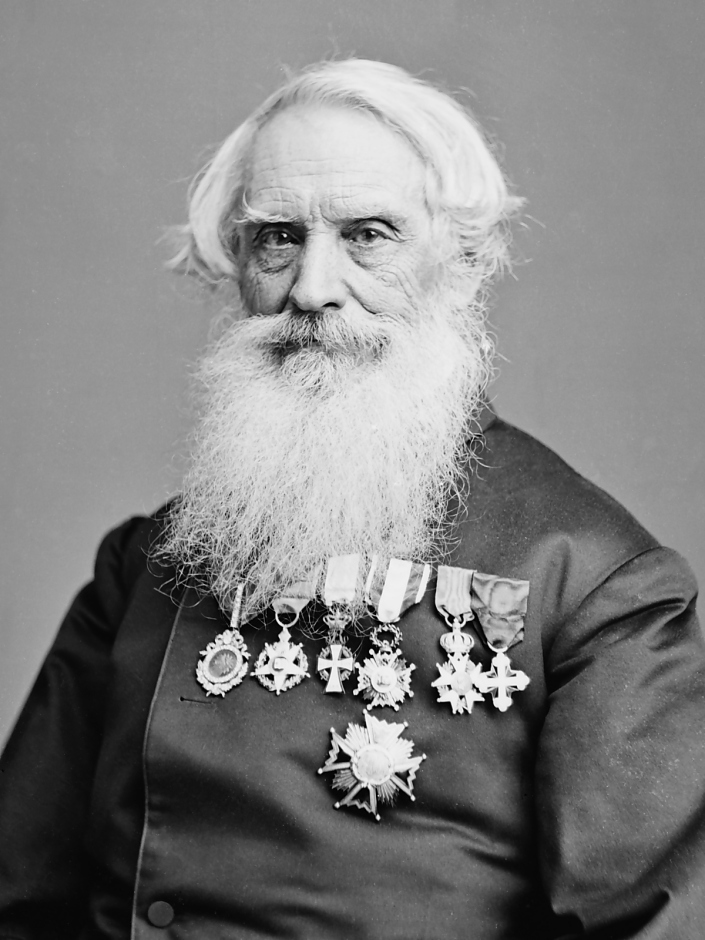 Have a good Wednesday, 27th April

There Is Another Sky

There is another sky,
Ever serene and fair,
And there is another sunshine,
Though it be darkness there;
Never mind faded forests, Austin,
Never mind silent fields—
Here is a little forest,
Whose leaf is ever green;
Here is a brighter garden,
Where not a frost has been;
In its unfading flowers
I hear the bright bee hum:
Prithee, my brother,
Into my garden come!

26th April – On This Day In History 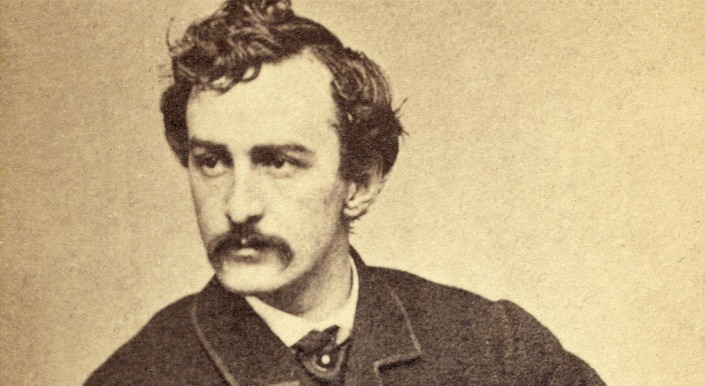 1986 World’s worst nuclear disaster when 4th reactor at Chernobyl explodes, killing 31 and spreading contamination in various degrees to much of Western Europe.

Have a good Tuesday, 26th April