12th July – On This Day In History 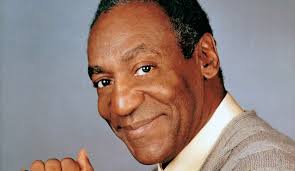 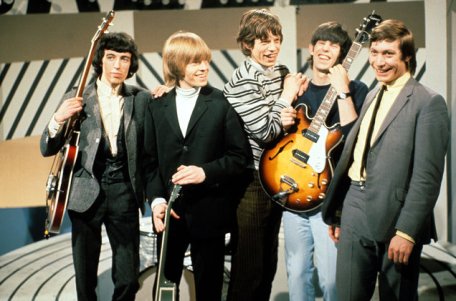 Have a good Thursday, 12th July