29th October – On This Day In History 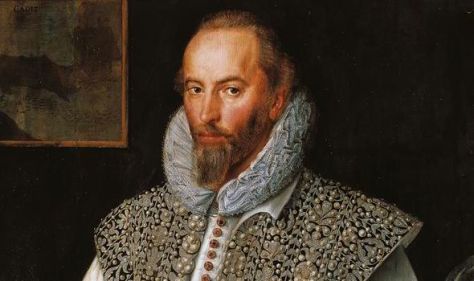 1923 Turkey declares its independence (was the Ottoman Empire)

Have a good Monday, 29th October