23rd August – On This Day In History

1754 Louis XVI (King of France, executed by guillotine after The French Revolution) 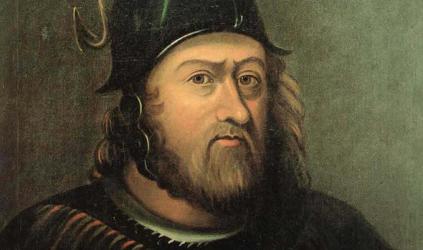 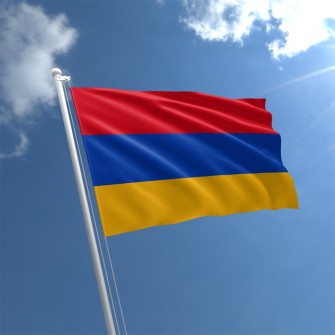 Have a good Thursday, 23rd August

21st January – On This Day In History

Have a good Sunday, 21st January

1848 Texas is handed over to the USA by Mexico

Have a good Friday, 19th May

25th April – On This Day In History 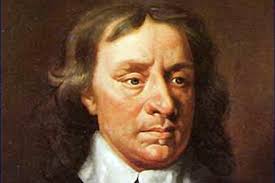 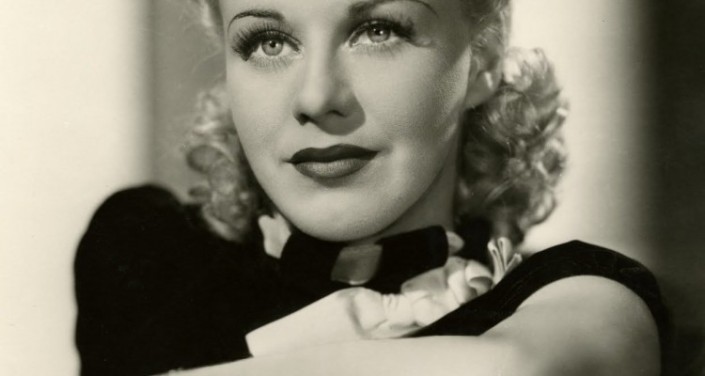 Have a good Tuesday, 25th April

I have a dilemma…

My nature is one of non violence, and I cannot, in my heart, reconcile myself with the concept of capital punishment.

I hold human life in too high esteem, and question the right of one human being to make the cold blooded decision to take the life of another.

And I wonder at how anybody could actually find it in themselves to actually aim the gun, flick the switch etc to take the life of another.

The people who were executed in Indonesia yesterday knew what they were risking when they made the choice to commit their crime.

They knew the risks, and perhaps the rewards were therefore so high that they decided to take on those risks.

More importantly, what right do those of us who are not citizens of Indonesia have to condemn the laws of another sovereign nation?

From what I have read, the people of Indonesia support the death penalty, and it is, after all, their country.

So I suppose I’ve sort of solved my dilemma.

Tragic as it is – a horror for not only those executed – but also for their friends and family, I can only pass on my deepest sympathy.

I cannot join the outcry against the Indonesian authorities.

The ultimate objective of the death penalty is to deter other people from doing the same thing.

I can only hope that somewhere, someone has changed their minds about risking their own lives, and the misery of their loved ones – so that the deaths have not been for nothing.