22nd November – On This Day In History

1976 Algeria puts its constitution into effect

Have a good Sunday, 22nd November

7th November – On This Day In History

Have a good Wednesday, 7th November

3rd October – On This Day In History

Have a good Wednesday, 3rd October

1506 Christopher Columbus (explorer credited with opening up the New World) 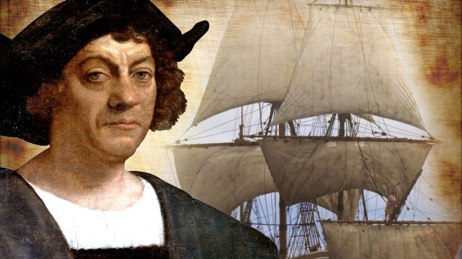 Have a good Sunday, 20th May

I’ll start by saying that I am fully in support of free speech. Everyone, as far as I am concerned, has the right to have an opinion, and express that opinion. But with free speech comes responsibility, and it is all too easy for some to use this right to deliberately hurt others.

Having said that, I also believe that being offended is most certainly not an excuse to shoot someone! I loath what is going on in the world at the moment – thugs and criminals masquerading as holy men and using their own warped translations of religion to slaughter the innocent. Taking advantage of the faith of young men and women and turning these into unthinking killers. Sent to murder not only innocent people in the Middle East, but also in the countries of the West.

What I don’t understand is why the organisers of the cartoon of Muhammad event in Texas ever thought that this was appropriate. Have these people now openly declared war on Islam in their state? Was this event set up deliberately to incite an attack?

I don’t know the answers. But the way I see it is that there are a lot of peace loving Muslims who also loath the acts of fundamentalists pretending to represent them. Organising an event like this, surely with the full knowledge of how offensive to Muslims this is, is pretty irresponsible. Religious tolerance implies respect.

Let’s work to eliminate the extremists and killers, folks. Not drive wedges through society. 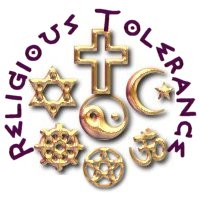